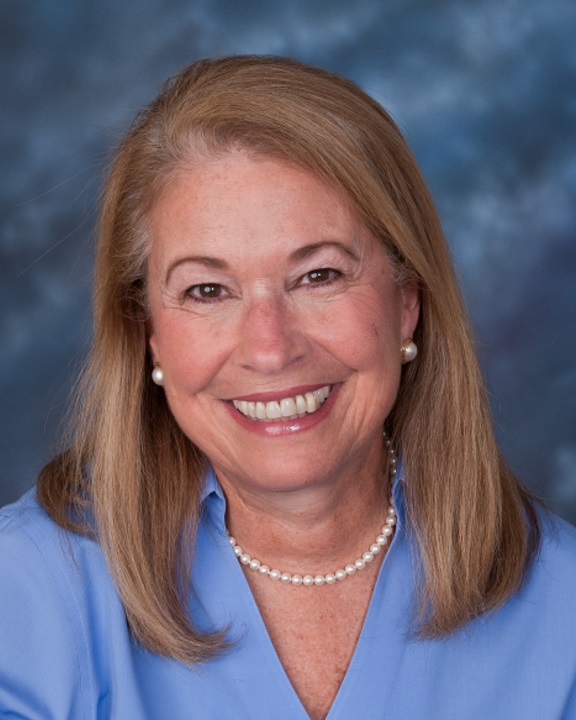 Mrs. Persichilli joined CHE in 2003 as the Executive Vice President of the Mid-Atlantic Division. She was promoted to executive vice president of acute care for the System in 2008 and then to executive vice president and chief operating officer in December 2009 before assuming the role of CEO. Prior to joining CHE’s System Office, she served for eight years as CEO at St. Francis Medical Center in Trenton, N.J.

Mrs. Persichilli is a member of various community agencies and is a member of several community boards, including the Health Care Administration Board of the State of New Jersey on appointment by the Governor. She also serves on the Board of Directors of the New Jersey Health Care Quality Institute; the Kerney Foundation Board of Trustees; the Board of Georgian Court University; the Board of the Catholic Foundation of Greater Philadelphia; the Editorial Advisory Board of MD Advantage and the Audit and Compliance Committee of the Board of Bayada Nursing Agency. She previously served on the Rider University Board of Trustees.

In 2006, Mrs. Persichilli was inducted into the New Jersey State Nurses Association Hall of Honor. She also received the Catholic Charities, Diocese of Trenton’s highest honor when she was awarded the 2008 Richard J. Hughes Humanitarian Award. In 2011, Mrs. Persichilli was named one of the 50 most powerful people in New Jersey health care by NJ Biz and was selected by KYW Newsradio as a recipient of its annual Women’s Achievement Award. She also received the 2011 Edward J. Ill Excellence in Medicine Award for Outstanding Medical Executive. In September 2011, Mrs. Persichilli was awarded the Benemerenti Medal, a papal honor bestowed on her by Pope Benedict XVI. In October 2011, the Philadelphia Business Journal’s inaugural Healthcare Innovation Awards program named Mrs. Persichilli as the recipient of the Lifetime Achievement Award. And in January 2012, she was appointed to the AHA Health Care Systems Governing Council. Mrs. Persichilli was named to Becker’s Hospital Review’s “300 Hospital and Health System Leaders to Know” list in 2012, which recognizes individuals leading prominent American health care organizations. She also served on the Healthcare Financial Management Association’s Healthcare Leadership Council. In October 2012, Mrs. Persichilli co-founded the Catholic Foundation of Greater Philadelphia, which provides fundraising support to Catholic causes and organizations throughout the Greater Philadelphia region. In April 2013, Modern Healthcare named Mrs. Persichilli to its 2013 list of Top 25 Women in Healthcare.