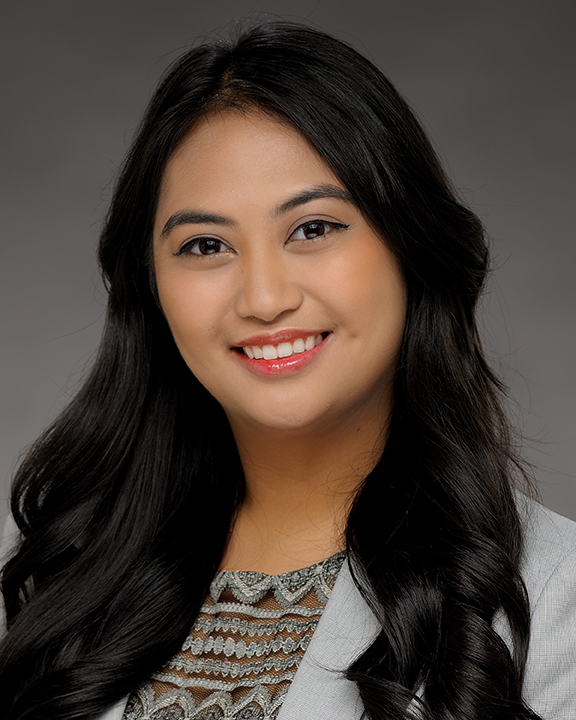 Prior to joining COPE Health Solutions, Ms. Ragasa participated in the Health Scholar program at Adventist Health Glendale for three years. As a Health Scholar, she rotated through both clinical and administrative departments. In 2016, she joined the Leadership Team as a Health Records Coordinator. Ms. Ragasa later transitioned into Executive Team as the Assistant Director of Administration and later the Director of Administration. As an Executive Leader, Ms. Ragasa oversaw the implementation of several data platforms, developed and improved auditing systems and provided support for international and prep programs.

Ms. Ragasa completed her undergraduate education at Mount St. Mary’s University in Los Angeles, California. While completing her Bachelor of Science in Biology, she maintained high academic achievement, earning a Provost Award and an affiliation with the Dean’s List and the Honor Roll. She has also received academic and merit awards in the subjects of English Literature, Composition, Biology and Biological Research.