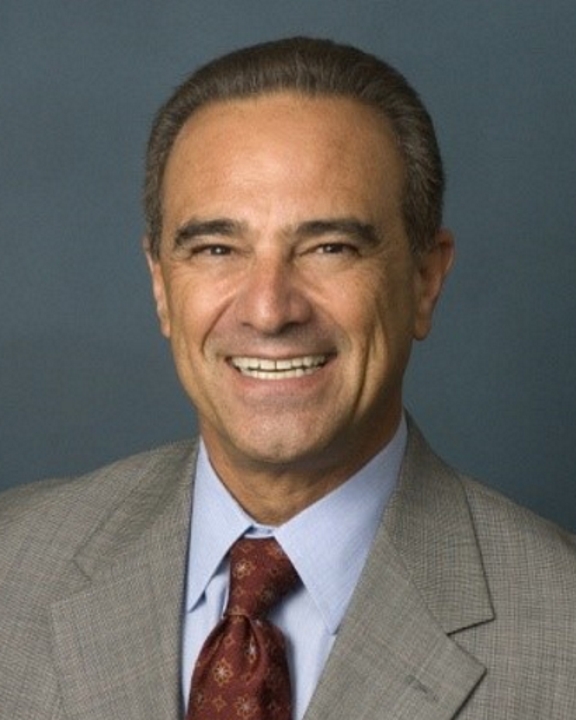 Robert A. Minkin, FACHE is Principal with COPE Health Solutions. He has had a distinguished and successful health care career for over 35 years. He has served as both an organizational leader in many capacities as well as a nationally renowned consultant and advisor.

Most recently, he served as Regional CEO sheparding two hospitals and a Medical Foundation in the South San Francisco Bay Area for the newly formed Verity Healthcare system. Prior to this assignment, Mr. Minkin served as a Senior Vice President with The Camden Group, now GE Healthcare Partners, establishing a national value based payment reform and hospital operations practice leveraging his bundled payment experience as one of four Medicare bundled payment organizations in the first Medicare demonstration project.