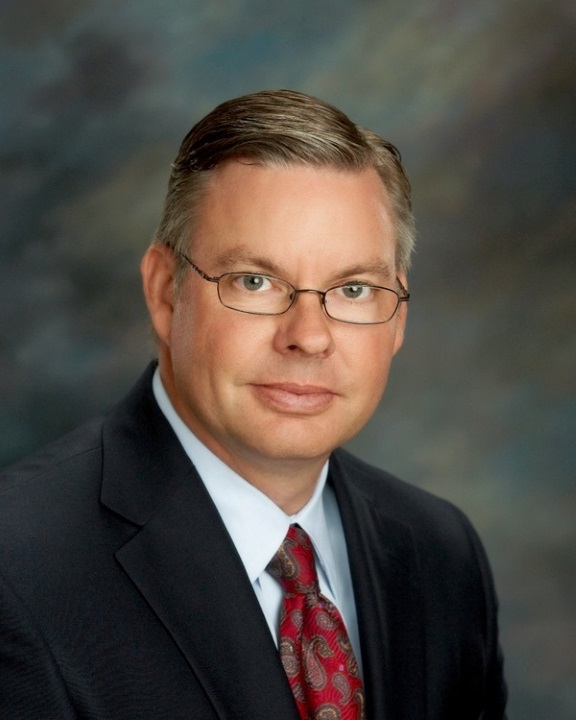 In June 2011, Wing joined Adventist Health as the senior vice president for system performance and strategy. In that role, Wing drove the strategic plan and value-based performance targets for Adventist Health’s markets in all four states. He was also responsible for the day-to-day operations across the care continuum including ambulatory, acute, post-acute and clinical services.

Before coming to Adventist Health, Wing was senior vice president for RevWorks and Population Health at Cerner Corporation in Kansas City, Missouri. Immediately preceding his position at Cerner, Wing was senior vice president for Performance Excellence and Senior Finance Officer at Florida Hospital in Orlando, Fla., one of the largest not-for-profit hospitals in the country.

In addition, Wing was vice president of Operations, overseeing the Florida Hospital Cancer Institute, Florida Hospital for Children and the Center for Behavioral Health. Strategic and financial planning, as well as clinical and operational performance improvement added to his overall portfolio of hospital operations and management experience.

After graduating from Southern College (now Southern Adventist University) with a bachelor’s degree in Business Administration, Wing completed an MBA in finance from the Owen Graduate School of Management at Vanderbilt University.