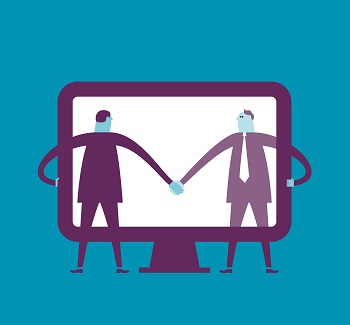 New York State announced the approval of an extension for the Section 1115 Medicaid Waiver and released updated Standard Terms and Conditions (STCs) this week. The STCs is the contract between the state and CMS that lays out the terms of the waiver and how waiver programs will be operated. The current waiver was originally set to expire in 2019 and will now be extended through 2021. This is an extension – which is different than a renewal. Renewals may include new programmatic changes or renegotiated terms and conditions, while extensions typically maintain the current program in place.

The waiver extension allows the DSRIP program to continue through to March 31, 2020. Most DSRIP demonstration programs last five years. As with many other waiver extensions, we do not expect to see significant changes in the DSRIP program moving forward unless otherwise indicated. Any changes would be established in the updated STCs or program protocols, which are attachments to the STCs. Changes in the DSRIP section of the updated STCs are minimal/negligible. There has not been indication from the state yet if there will be revised program protocols.

There are other elements of the 1115 waiver that have been impacted by the renewal. For example, the extension also added a Behavioral Health Self-Direction Pilot. Further analysis will be forthcoming.