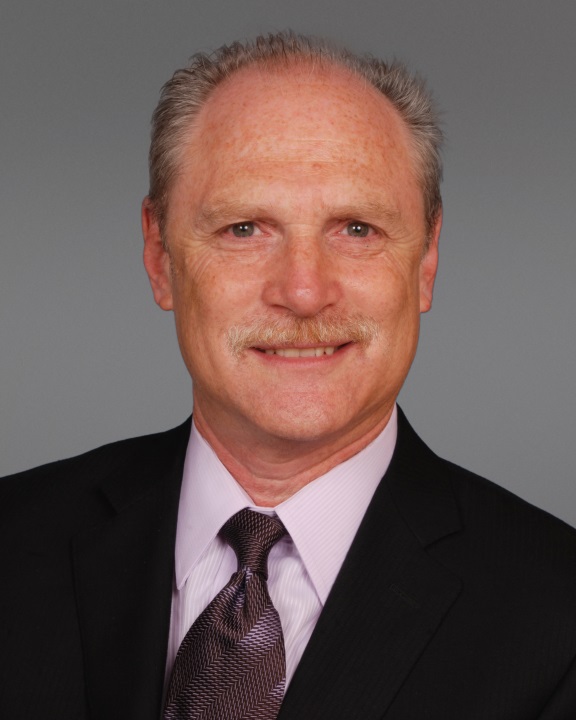 Joel Perlman served as the Executive Vice President, CFO of the Montefiore Health System. Montefiore Medicine. In 2016 after 28 years as CFO he retired and has stayed on as Sr. Adviser to the CEO. Montefiore is a $6 billion, multi-hospital system and the parent of the Albert Einstein College of Medicine.

During his tenure with Montefiore, Mr. Perlman was a leader in driving the growth of the system including its emergence as one of the nation’s most prominent provider organization’s engaged in Population Health and Value Based Payment arrangements. Montefiore currently has several hundred thousand patients managed under global capitation and shared savings arrangements and was an original Pioneer ACO. It now is one of the largest provider organizations engaged in CMS’ NextGen program.

Mr. Perlman currently serves on several Boards on behalf of Montefiore including CAQH-CORE; the New York Clinical Data Research Network, which includes many of NY’s largest health systems engaging in data sharing and patient-centered clinical research; and Healthfirst, Inc. a Healthplan which was established in the mid 1990’s and is owned by a number of NY Hospital Systems.