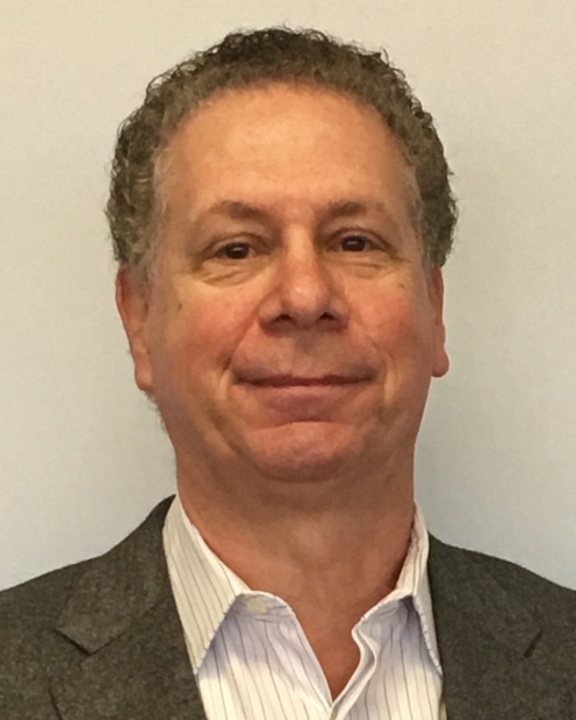 Richard Lipeles has more than 40 years of experience in leadership positions in healthcare and entrepreneurial companies. Mr. Lipeles joined PacifiCare in July 1979, and in 1987 he became President of PacifiCare of California. In 1993 he was promoted to Executive Vice President of PacifiCare Health Systems overseeing the corporation’s managed health care division which included health plans in California, Florida, Oklahoma, Oregon, Texas, and Washington. Mr. Lipeles retired from PacifiCare September 1995. In June 2002, Mr. Lipeles joined the management team of Heritage Family of Companies as the company’s COO.  Heritage provides award winning medical care to more than 1,000,000 people in CA, CO, NY, AZ, MI, and MO. The medical care is provided through company owned staff model medical groups and IPAs. Lipeles has been on multiple Boards of Directors for companies he’s invested in through his venture fund. Mr. Lipeles has a Masters of Public Health from the University of California, Los Angeles and a Bachelor of Science in business economics from the University of California, Riverside.